Palo Santo is a plant native to the Amazon, otherwise known as the “Holy Tree”. The ritual of using Palo Santo dates back to the Inca Empire, where it was used during spiritual ceremonies and as traditional medicine. Today, almost 500 years later, Palo Santo is still used in Central and South American communities by shamans and healers who believe in its power to purify the aura, increase the flow of good energy and protect against bad vibrations.

Like Sage, Palo Santo is one of the most popular and most used incense. It is most often used for spiritual cleansing and balancing the energy. The smoke of this plant removes negative energy, brings peace and balances emotions.

Traditionally, it is also used as a natural remedy for colds and flu, as well as stress. It relieves asthma symptoms, headaches, anxiety, depression and reduces inflammation. Known for its calming effect, it also supports the immune and nervous systems, which aids faster recovery. It has antiseptic and anti-inflammatory effects, and also supports the fight against viral and fungal infections.

Palo Santo is one of the most intensely fragrant trees in the world. Its smell is the opposite of what you would expect smoke to smell like. It is strong and intriguing – this sacred tree belongs to the citrus family and has sweet notes of pine, mint and lemon. Its scent can be described as woody with a citrus note.

The uplifting scent creates the perfect atmosphere for meditation, yoga or breathwork. Raise your vibrations, find stillness and ground yourself to enter into a deeper connection with Earth and your inner consciousness.

Palo Santo is much more than just another trend or a pleasant fragrance, and that’s how it should be treated – with respect for its mysticism, properties and culture from which it comes. 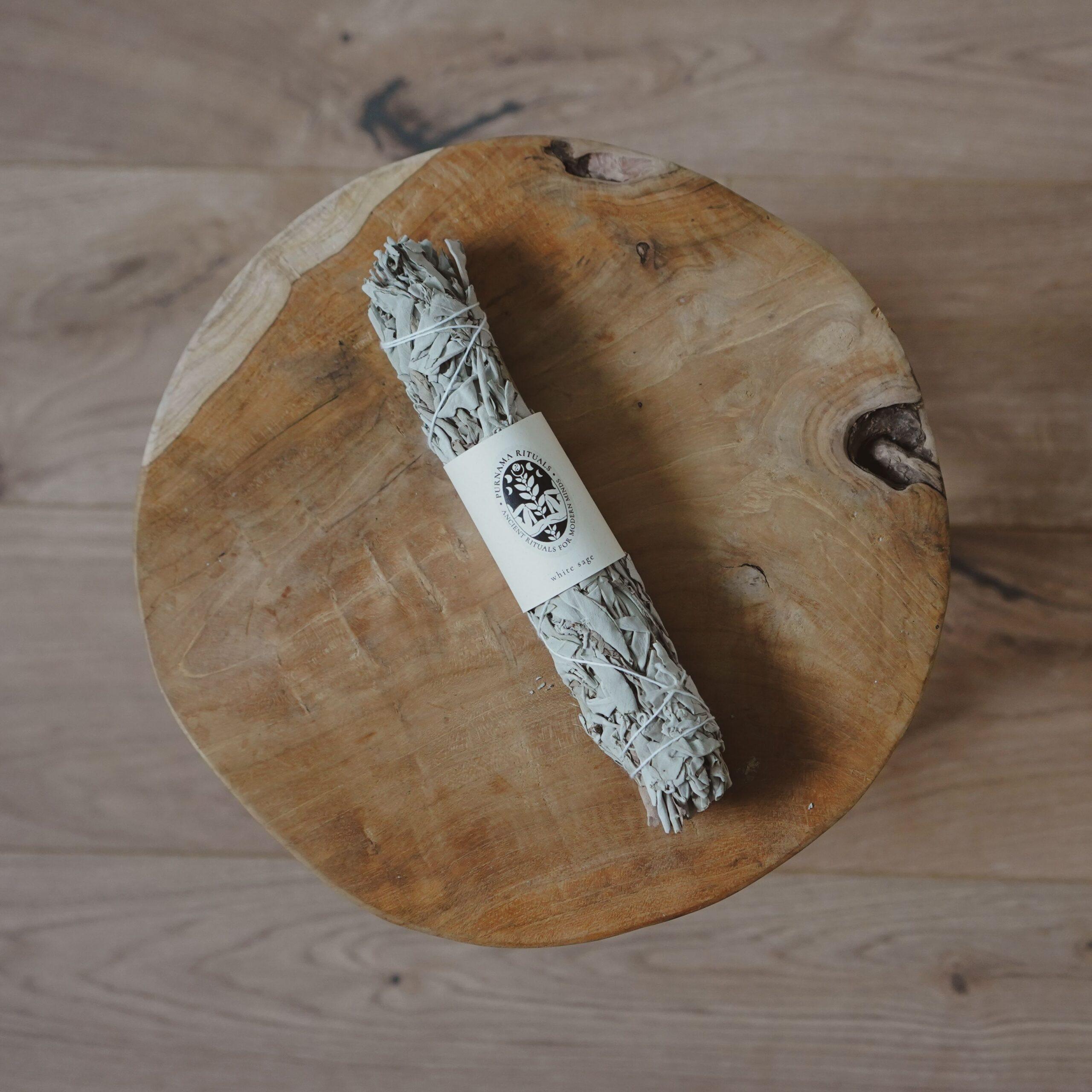 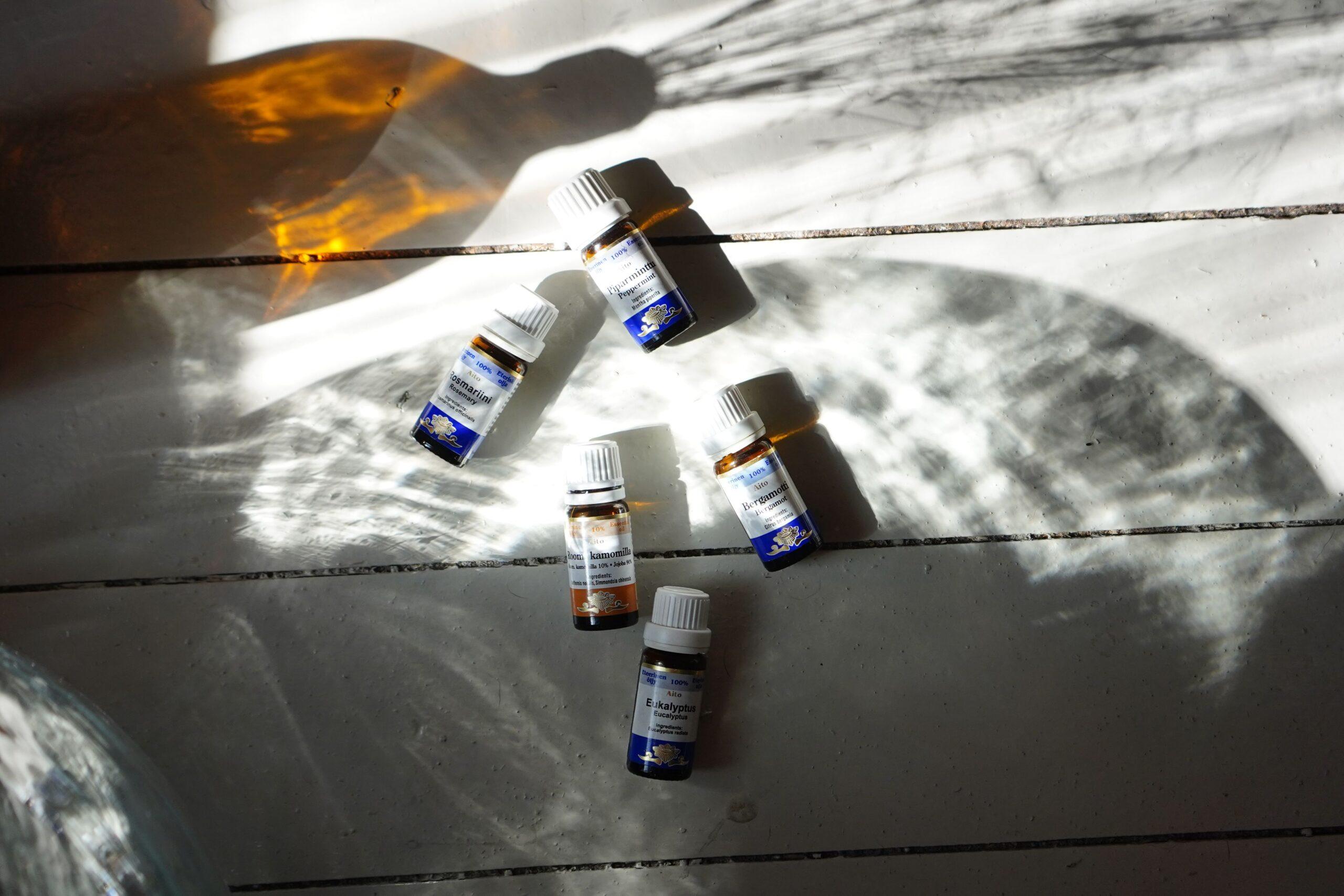 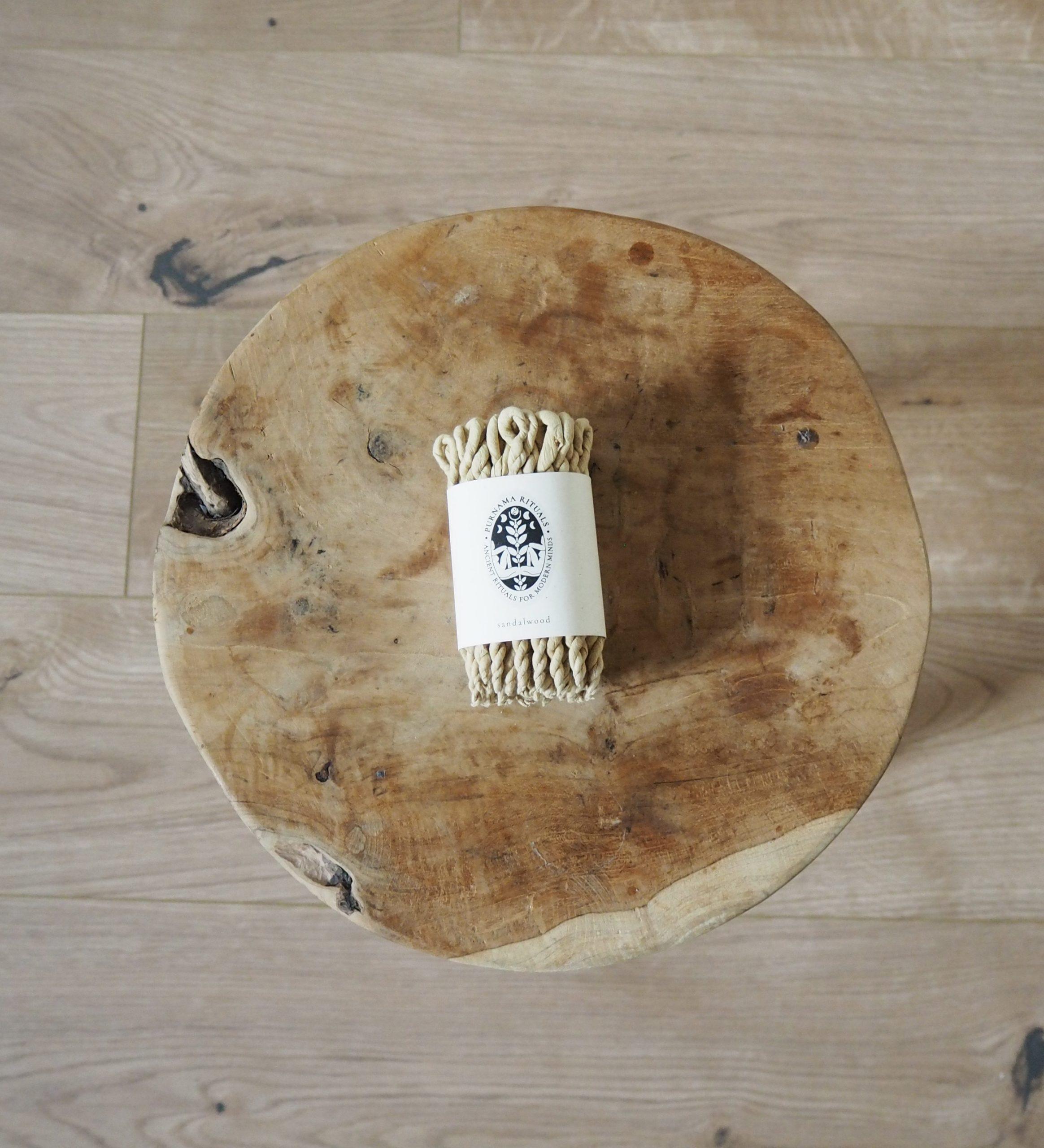 Join our studios in Helsinki or join our online classes or video library from home. Enjoy your yoga time ♡